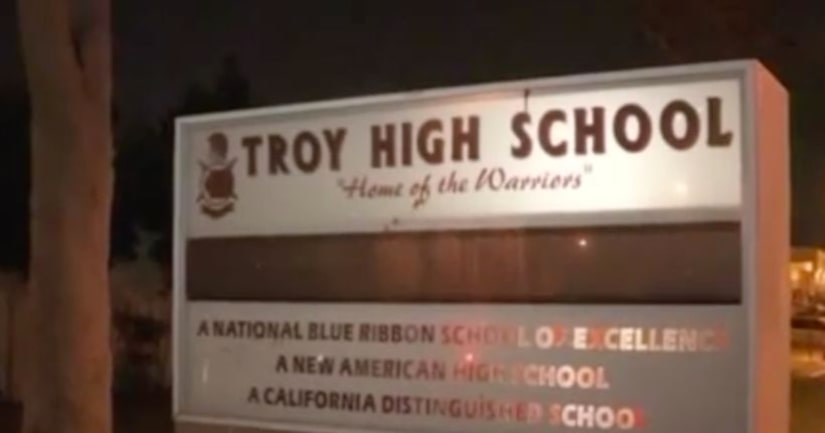 A school resource officer was told that the two 16-year-old students were discussing their plan to "shoot up" the school at an athletic event on Tuesday.

The tipster also told police that they overheard the students discussing different types of firearms and the firearms' effectiveness during a potential shooting.

The students said they wanted the shooting to be “bigger than Columbine”, according to the tipster.