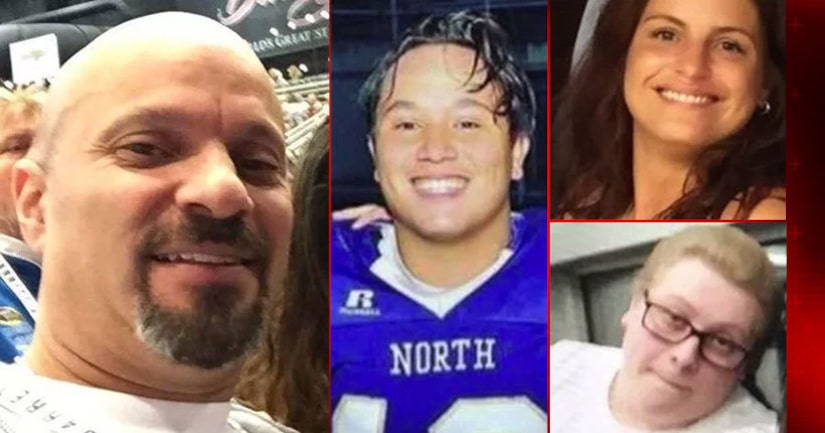 “This is obviously a tragic event that affects not just the family but the entire community, someone willing to kill an entire family like this,” said Det. Lt. Earl Smith.

Just before 11:30 p.m. last Friday, deputies received a desperate 911 call for help from a house in Seabeck near Lake Tahuyeh. When first responders arrived, they found a burning home and three bodies inside — 16-year-old Hunter Schaap, 16-year-old Johnathon Higgins and his mom, 37-year-old Christale Careaga. Investigators say all three were the victims of homicidal violence.

“We've forensically processed that truck. We're taking evidence to the crime lab. We processed the residence where the three individuals were found murdered,” said Smith.

Investigators are getting help from the FBI and ATF as they work to put together a time line of events.

“I think that they probably had more of an interest in Johnny, only because he was found at a different location and if you know any information about Johnny, good or bad, we would ask that you call the sheriff's office and talk with us about what you know,” Smith said.

Detectives are hoping a $4,000 reward being offered by Crime Stoppers of Puget Sound will help give them the leads they need to solve the case.

Submit the information using the P3 Tips App on your phone or by calling 1-800-22-TIPS. It is guaranteed to be anonymous. You can also send the information to detectives through P3Tips.com.

FULL STORY: $4,000 reward offered to solve murder of Kitsap County family: 'Somebody out there knows something' - KCPQ 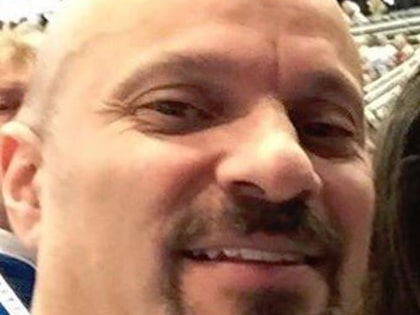