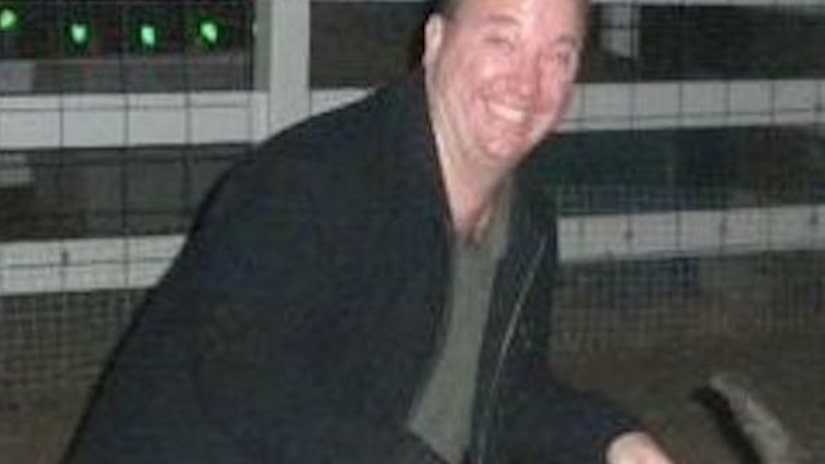 VIRGINIA BEACH, Va. -- (WTKR) -- A Virginia Beach math teacher was found guilty of assault and battery for writing the word 'focus' on a student's forehead with a dry erase marker.

Daniel Board, 46, was charged with assault and battery following an incident at Landstown Middle School on September 16, 2016.

Board, who had just started as a math teacher with the school only a few weeks prior, resigned shortly after News 3's Merris Badcock broke the story.

According to testimony, Board claims he was trying to be playful in teaching the student to focus on his school work. Both sides testified the student had been disruptive in class, talking with other kids and not focusing on his worksheet just prior to the incident.