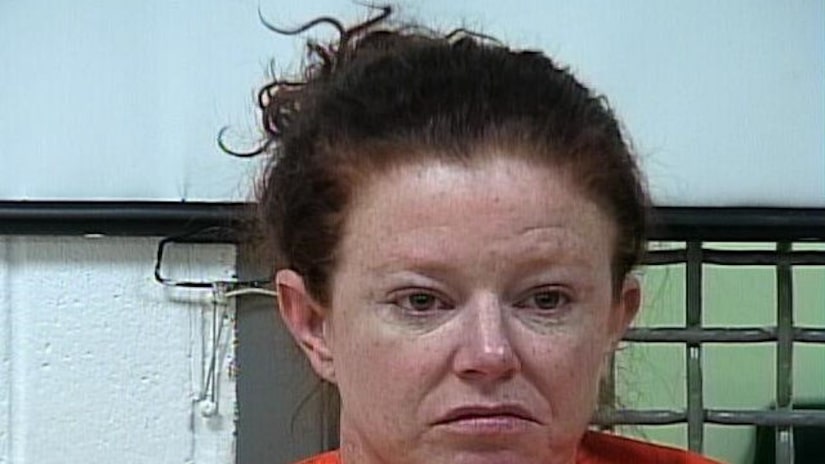 PAWHUSKA, Okla. -- (KFOR) -- Authorities in Pawhuska arrested a substitute teacher this week after she allegedly exposed herself to a high school class.

On Tuesday, the Pawhuska Police Department announced that a teacher was taken into custody following an incident in the choir class.

Chief Laird, with the Pawhuska Police Department, says the incident was captured on a cellphone camera by a student.

The teacher has been identified as 34-year-old Lacey Sponslor. Sponslor reportedly told police she was just dancing.

FULL STORY: Substitute teacher arrested after allegedly exposing herself to students while performing a cartwheel - KFOR