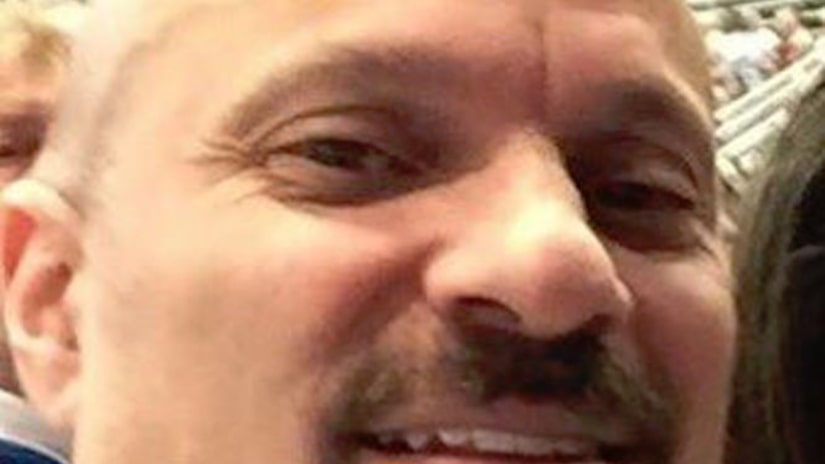 Three other victims — his wife, his teenage son and another teenage boy — were found dead in his burned home earlier.

The Kitsap County Sheriff's Office called it a “quadruple homicide” in its news release. “Based on the investigation and evidence so far, detectives do not believe these four murders were a random act.”