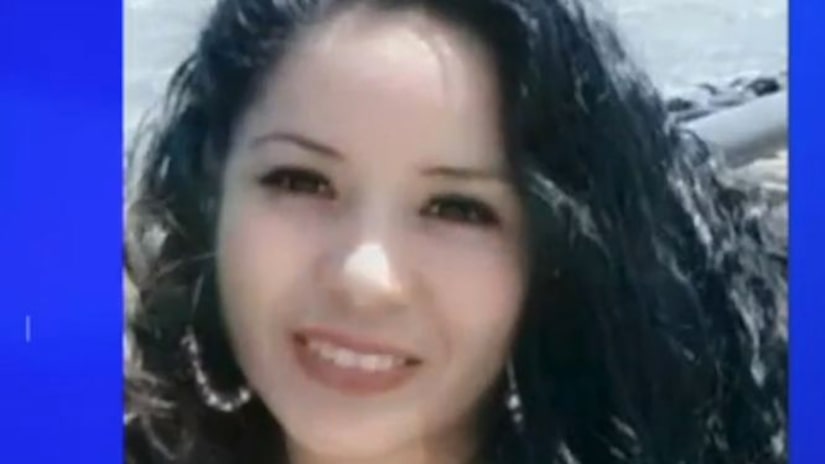 NEWARK -- (WPIX) -- A missing Belleville woman was found dead in the trunk of her car in Newark Tuesday morning, the Essex County Prosecutor's Office announced.

Diana Boggio, 41, of Belleville, New Jersey, was reported missing on Saturday. Her body was found around 9 a.m. Tuesday inside of her car parked at 25 Verona Ave., officials said.

The cause and manner of death are pending autopsy.

Officials said it is not known where the victim was killed and there is no indication that the murder occurred in Newark.

FULL STORY: Missing woman found dead in trunk of her own car - WPIX