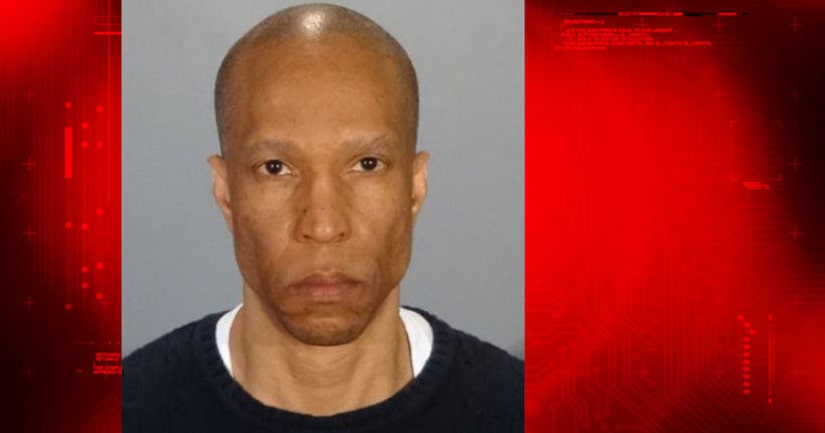 LOS ANGELES -- (KTLA) -- A suspect has been arrested in connection with the 1993 slaying of a man who was viciously attacked with a kitchen knife inside his home, after DNA helped investigators crack the case, the Glendale Police Department reported on Wednesday.

Phillip Arnez Ettress, 46, was arrested on Jan. 20 on a murder charge for the stabbing death of Avery Carlton Howard, police said. Howard, 41, was found dead inside his home in the 1700 block of Orchard Place on the night of Oct. 12, 1993.

Police said Howard had been violently attacked with a kitchen knife and his front door was unlocked.

Howard had not been seen or heard from in several days, prompting his friends to call police for a welfare check which led officers to the grisly discovery of Howard's body.

During the investigation police found surveillance video that showed Howard inside a 7-Eleven store with an unidentified man on the day he was last known to be alive.

The case went cold for more than 20 years until a homicide detective reopened it in 2015.

DNA evidence originally collected at the 1993 crime scene was processed by the Verdugo Regional Crime Lab and provided investigators with a match to Ettress.

Detectives tracked Ettress down at the Los Angeles County Jail where he was serving a sentence for an unrelated burglary case and got a DNA sample from him, which later turned out to be a match with DNA found at Howard's home.

Detectives arrested Ettress at the gate of the jail on the day he was set free.