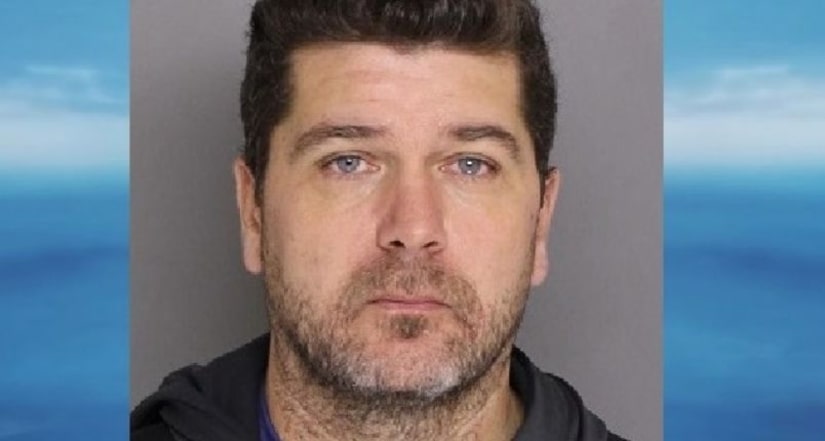 BALTIMORE, Md. -- (WBFF) -- A teacher, coach and part-time assistant athletic director at a Catholic school in Essex is accused of a sex offense involving a student.

He turned himself in to authorities on Wednesday, The Archdiocese of Baltimore confirmed.

“Police gave us permission this morning to notify the school community, which we did by email,” spokesperson Sean Caine noted.

According to a statement from the Archdiocese, 48-year-old Robert Bonner worked at Our Lady of Mount Carmel School from 1992-99 and again from 2011-17 and was suspended on Monday, Jan. 23, “when police gave the school permission to do so.”