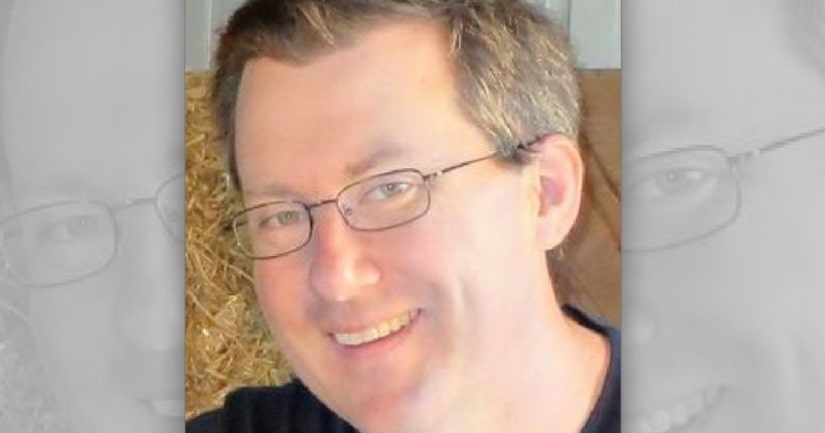 NAPERVILLE, Ill. -- (WGN) -- Police in Naperville are asking for the public's help in solving a murder that took place outside a middle school.

37-year-old Matthew Lange was parked outside Scullen Middle School in Naperville just after 7 p.m. Friday when he was fatally shot while waiting to pick up his four and a half year old son.

Lange had no prior contact with law enforcement, was recently divorced and lived quietly while working as an assistant psychology professor at Lewis University in Romeoville.

Police say the investigation is proceeding and are hoping a witness that saw or heard something will come forward.