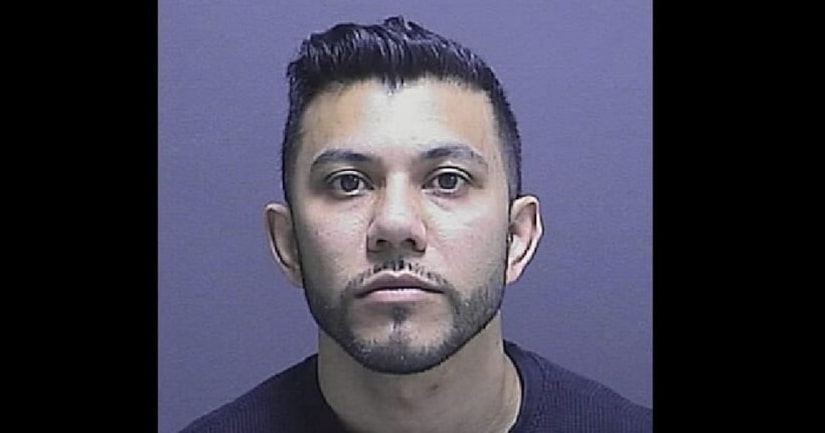 LAUREL, Md. -- (WBFF) -- A Laurel man convicted in a murder-for-hire scheme targeting his wife, has been sentenced to 50 years in prison with all but 20 years suspended.

According to a release from the Office of the State's Attorney for Howard County, the man offered $15,000 to an undercover detective who was posing as a hit man.

At last November's plea hearing, prosecutors stated that a woman that Manejwala met as a result of a Craigslist ad for sexual services tipped off police. Manejwala solicited the woman to commit the murder but she, instead, went to the Laurel Police Department which subsequently contacted Howard County Police. - Office of the State's Attorney for Howard County

After a series of planning meetings between the suspect and undercover detective, the two men met on March 29 and Manejwala handed over a $100 deposit and set a target date of May 5, 2016, according to prosecutors.

During these meetings, Manejwala guided the officer to his neighborhood and pointed out the house the location of his house, showed the officer a video of the interior of the home, and provided a photo of his wife, according to Howard County Police.

He was taken into custody after making the down payment and police reportedly found financial records indicating that the man was in heavy debt and had a $1 million life insurance policy on his wife.

Manejwala was ordered to serve five years on probation upon his release. 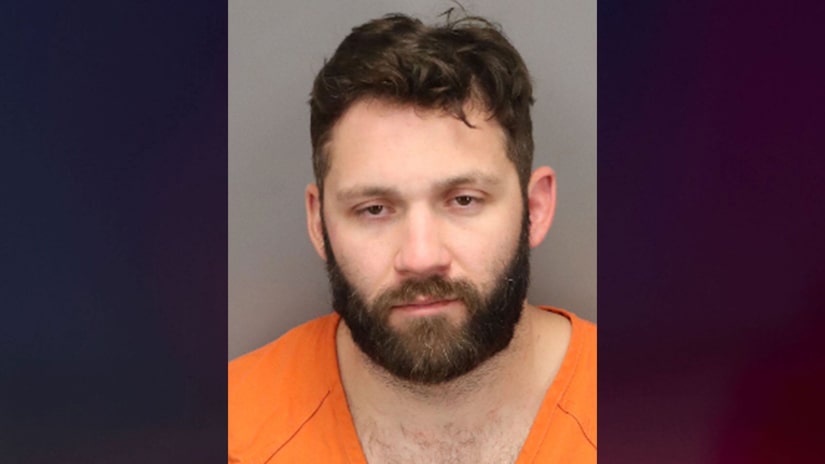