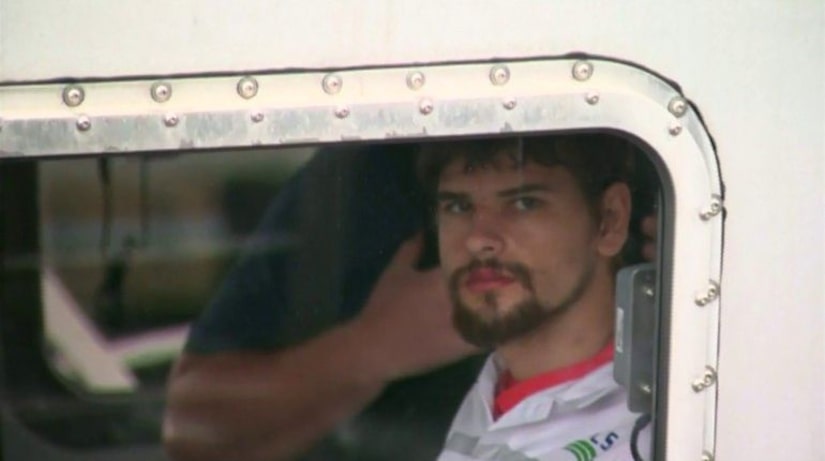 PROVIDENCE, R.I. -- (WTIC) -- Insurers say they will not cover the loss of a boat owned by a Vermont man that sank off Rhode Island with his mother aboard.

Nathan Carman and his mother, 54-year-old Linda Carman, of Middletown, left on a fishing trip in September. Nathan Carman was found alone in a life raft eight days later. His mother is presumed dead.

In papers filed last week in U.S. District Court in Rhode Island, the National Liability & Fire Insurance Co., and a marine insurer say Nathan Carman made “incomplete, improper, and faulty repairs” to the vessel on the day before it sank, and that he knew the vessel was “unseaworthy.”