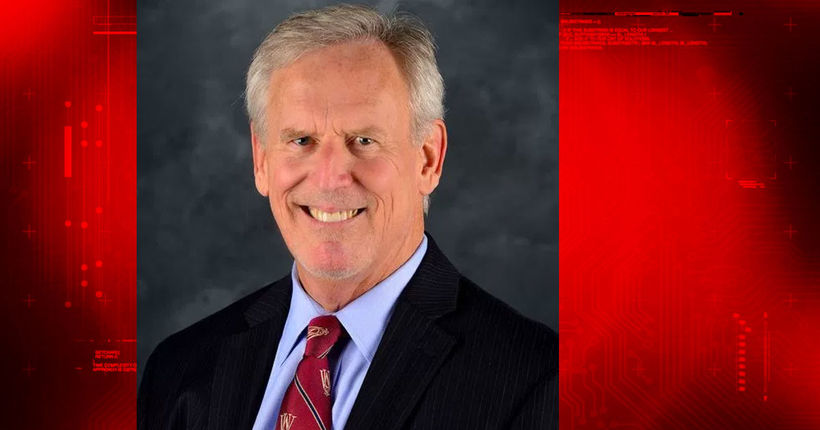 A grand jury filed an indictment last Wednesday against Justin Carroll, 67, of University City for incidents between November 2015 to December 2016. It remained sealed until Carroll’s court appearance Monday morning.

The federal indictment says that Carroll was watching videos containing boys as young as under 6 years old engaging in sex acts with men.

Washington University helped with the investigation. There appears to be no connection with Carroll’s responsibilities at the University or involving students.

Carroll's retirement from Washington University was announced on January 10th. He worked at the school for 36 years. The retirement takes effect on February 1st.

If convicted, this charge carries a maximum penalty of 20 years in prison and/or fines up to $250,000.