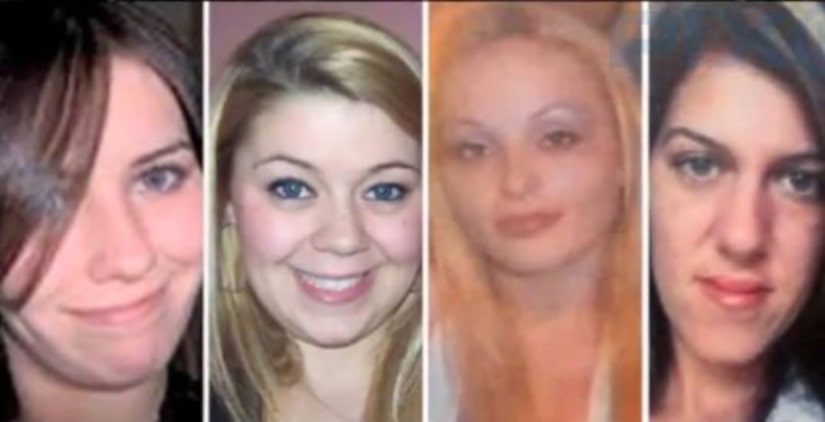 BRENTWOOD, N.Y. -- (WPIX) -- Amy Foglia Gagliardi moved away from Long Island 30 years ago and settled in Virginia, but she can't shake the torment of her 19-year-old sister Tina's gruesome murder in February 1982. It happened 35 years ago next week, with a horrible discovery on the Sagtikos Parkway in Suffolk County.

"They cut her arms and legs off," Gagliardi told PIX11. "Put arms in one bag, legs in another, and her torso in another."

The case is still being investigated by New York State Police, who told PIX11 it's an "important" one, without adding details.