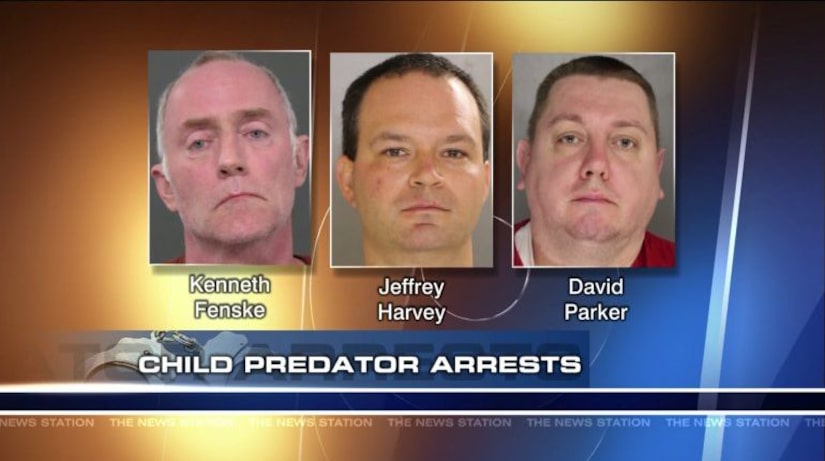 WARMINSTER, Pa. -- (WNEP) -- Five men have been arrested, charged with a variety of sexual offenses involving an underage boy in Bucks County.

The alleged abuse started in 2009, when the victim was 9 years old, the Pennsylvania attorney general said. The victim was repeatedly sexually abused by at least four men.

According to court documents, the victim told investigators that David Parker, 38, of Stroudsburg would take him to a home where a group of men would dress up as animals known as “Furries.”