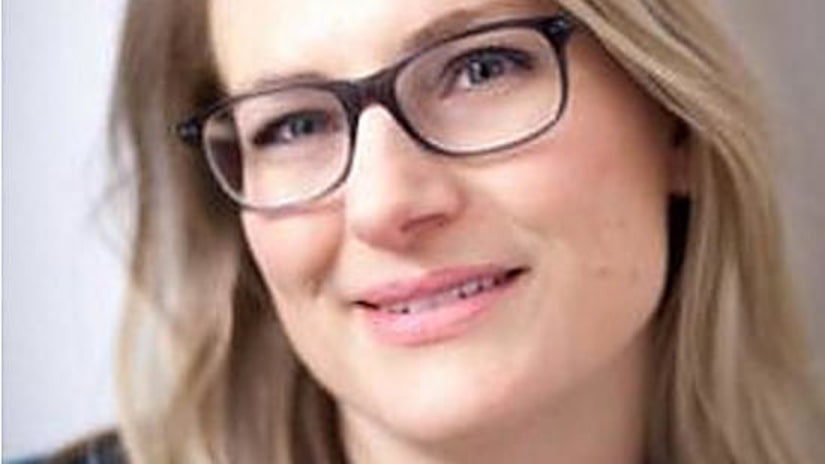 CHICAGO -- (WITI) -- A $10,000 reward is being offered by the FBI for information in the 2016 death in Belize of an executive producer at a Chicago television station.

An autopsy determined ABC-Channel 7 producer Anne Swaney was killed by “asphyxia due to compression of the neck area, throttling and blunt force traumatic injuries to the head and neck.”

The 39-year-old Swaney was reported missing the evening before her body was discovered Jan. 14, 2016, in the Mopan River. Her belongings were later found on a deck by the riverside where she had gone to do yoga exercises.