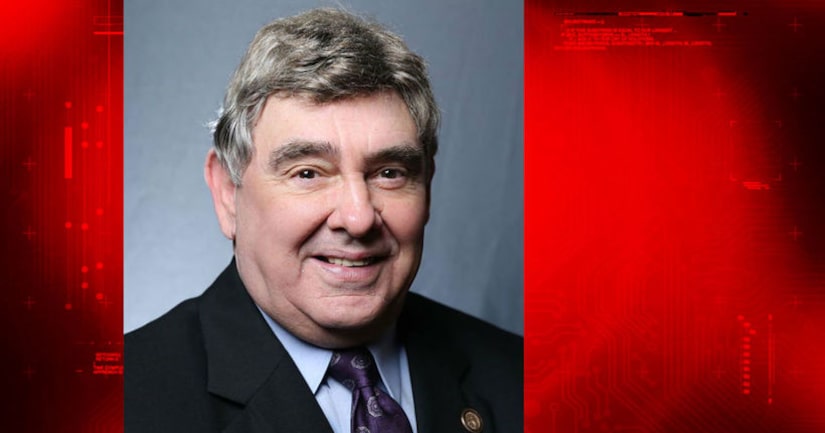 COLUMBUS, Ga. -- (WGCL) -- WGCL has confirmed that State Representative Gerald Greene was shot at an adult theater on Thursday, according to a police report.

According to Communications Director Kaleb McMichen, Greene (R) was driving home from the Capitol to his district in Cuthbert and was robbed at a convenience store in Columbus.

However, conflicting information from police shows that the shooting took place at 3009 Victory Drive, known as the Foxes Cinema.

During an apparent robbery, Greene was shot in the leg and transported to the hospital.

WGCL-TV spoke with Harish Bherida, the owner of the 30th Ave Package Store, who says Greene was a frequent customer. He says he immediately recognized Greene and saw he was bleeding from his lower leg.

He showed the store surveillance video, which shows Greene walking in and asking for help. Bherida is shown tending to Greene's injuries as the police were called.

Officials say Greene was released from the hospital Thursday night.

WGCL-TV have reached out to Rep. Greene's office for a comment.