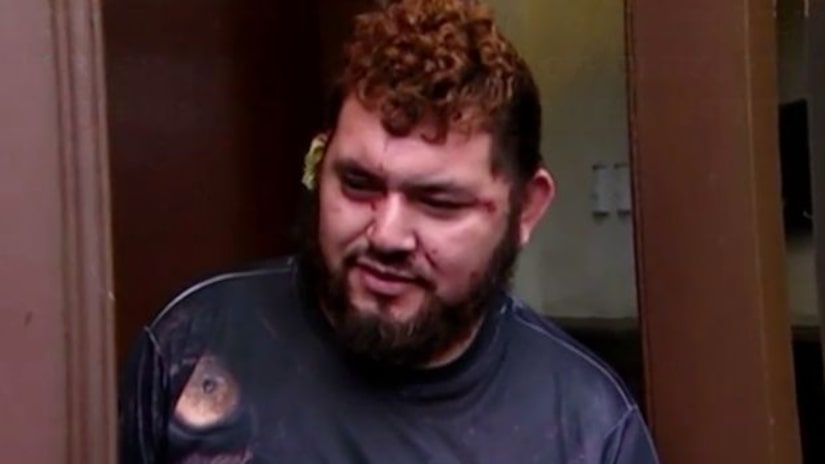 30-year-old Marcos Ortiz had been drinking at a bar with his roommate before the men went back to their apartment to watch TV.