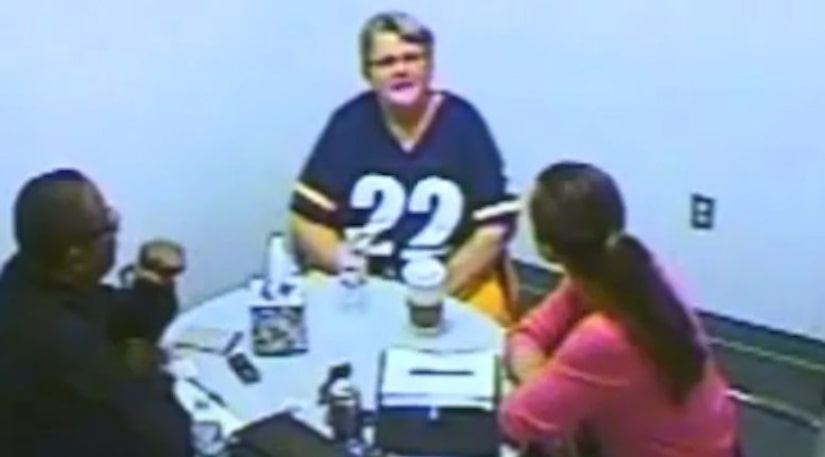 VISTA, Calif. -- (KSWB) -- A Fallbrook woman accused of killing her son-in-law told detectives she planned his murder two weeks before it happened.

The prosecutor told jurors Thursday that Cynthia Cdebaca shot and killed Geoward Eustaquio the morning of February 11, 2014, then played a video of her admitting it.

Cdebaca told detectives that she bought a gun and that she and her son-in-law were arguing morning of the fatal shooting.

“I got dressed, and he said 'You can't go like that.' He told me 'You look ghetto,'” said Cdebaca during the video testimony. She said she was upset because Eustachio told her she couldn't go to her granddaughter's spelling bee.

Cdebaca told investigators the argument was her breaking point.

“I shot him 10 times. Then he went inside the house and locked the door,” said Cdebaca. That's when, she said, she shot through the door, entered the home, fired the final rounds and stood over him.

She told investigators she and her family had endured 13 years of abuse from Eustaquio.

When investigators pressed her for details of the abuse, Cdebaca did not provide any details.

In the video, she was seen celebrating her son-in-law's death. She never appeared to show remorse while the video was being recorded. 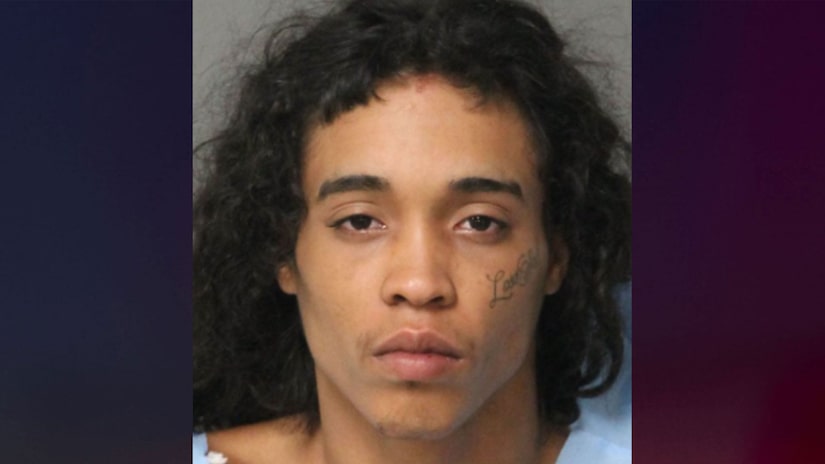