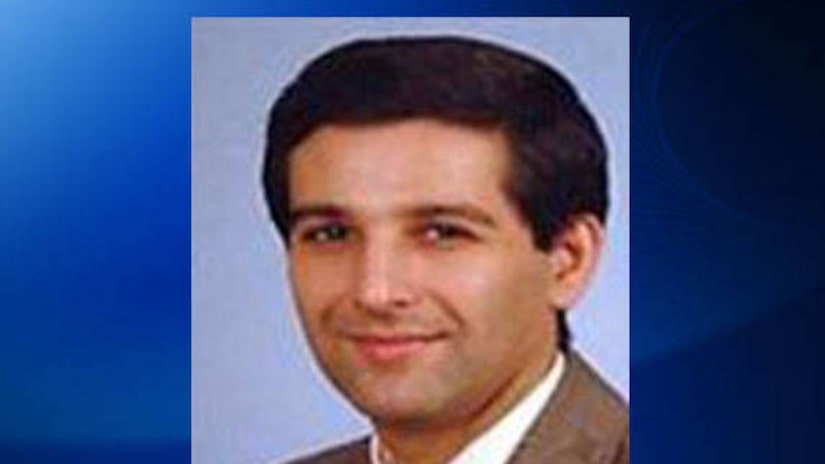 AVON, Conn. -- (WTIC) -- A doctor is seeking nearly $30 million in a federal civil rights lawsuit after more than a dozen sexual assault charges against him were dropped.

Dr. Khosro Pourkavoos is suing Avon, its police chief and a detective.

Charges were dropped against Pourkavoos in September after an outside doctor reviewed medical records for nine women who accused him of inappropriately touching their breasts and groin areas.