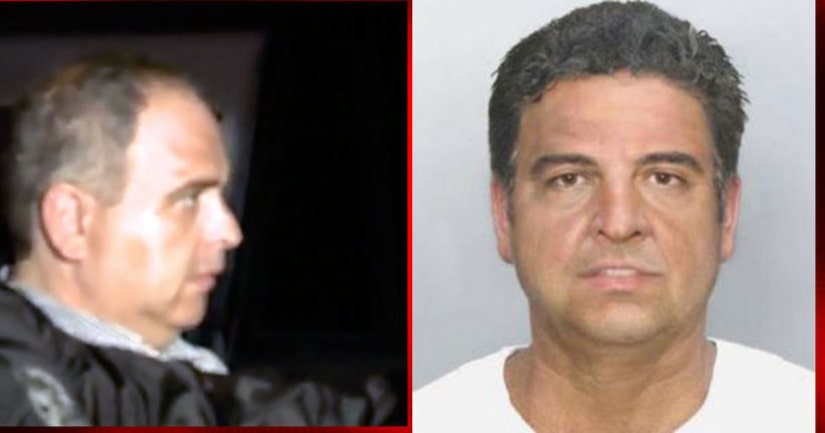 AUSTIN -- (KXAN) -- An Austin man who was added to the Federal Bureau of Investigations 10 Most Wanted Fugitive List in December in connection with a 1983 murder has turned himself in.

The FBI says Robert Francis Van Wisse, 51, turned himself at the Port of Entry in Laredo just before 2 p.m. Thursday. Since the December announcement, law enforcement officers from various agencies have conducted extensive investigation and followed up on numerous leads in an effort to locate and apprehend Van Wisse. Authorities were offering a $100,000 reward for any information on the location of Van Wisse. 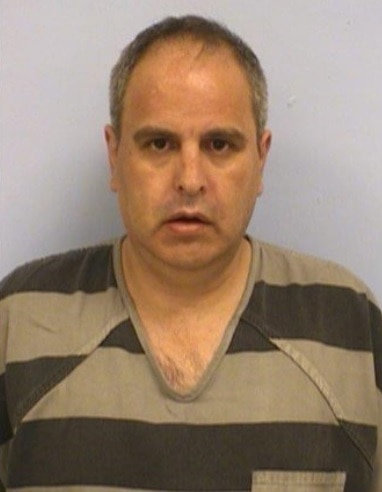 Wisse is accused of murdering 22-year-old Laurie Stout on Sept. 20, 1983. Stout, who was working as a late-night janitor, was found dead around 8:30 a.m. inside a men's restroom at a south Austin office building on South First Street. Reports at the time indicated the victim was killed some time after midnight. Police say she was sexually assaulted, strangled and suffocated with a wire. Stout was married and had a 1-year-old daughter at the time.

The case remained unsolved until 1992 when a detective decided to take a closer look at the case. KXAN reported in 1996 that when the DPS Crime Lab took DNA samples from him, they mistakenly wrote on a report he was not a match to samples found at the scene. America's Most Wanted reports the DNA sample had been discounted because of outdated methodology but because his prints were found at the crime scene, it was enough to file charges against him.

On Oct. 3, 1996, local authorities issued an arrest warrant for Van Wisse after he was charged with murder. Police believe he left the Austin area when he learned he was being investigated as a murder suspect. In March 1997, Van Wisse was also charged with unlawful flight to avoid prosecution and a federal warrant was issued. He has been wanted by the FBI ever since. Authorities believed he may have lived in South America or Mexico.

FULL STORY: Austin murder suspect on FBI's Most Wanted list turns himself in 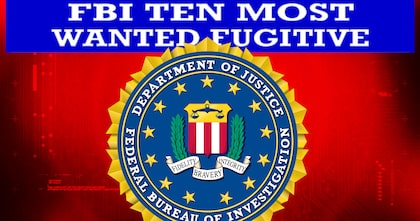