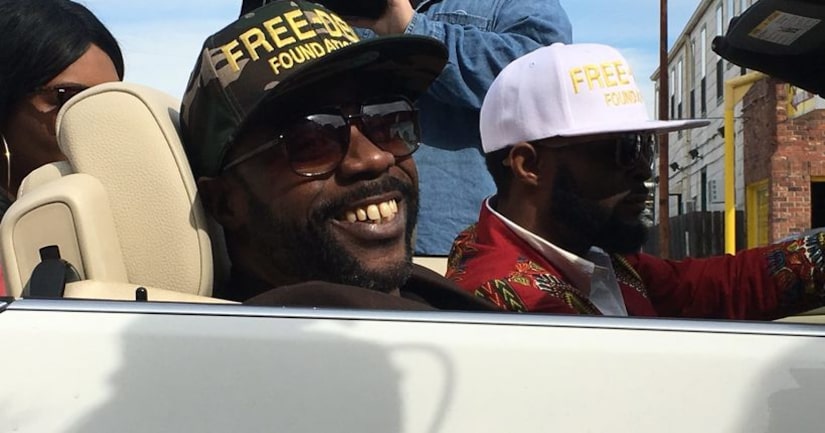 NEW ORLEANS -- (WGNO) -- Robert Jones was whisked away in a shiny convertible, leaving Criminal District Court on his own terms this time, after 23 years in prison and two more years under the shadow of a potential retrial.

The Innocence Project, with founder Barry Scheck and the local office, led by Jene' O'Keefe Trigg, had already exposed the wrongful prosecution of Jones by the District Attorney's office, then led by Harry Connick, for a murder and rape in 1992.

But even after his release from prison last November, prosecutors led by current D.A. Leon Cannizzaro refused to relinquish the right to re-try him.

In court today, they finally dropped their attempt to put Jones back in prison.

Outside the courthouse, Scheck called Jones “a magnificent young man who didn't deserve” his years spent behind bars – and the threat of having to go back.

And Jones said that for him, “the most important thing is they (the District Attorney's office) has to learn from this process,” and should acknowledge that others may be wrongfully convicted as well.

Asked by a reporter whether he was “sad or hurt or angry,” Jones smiled.

“Happy,” he said. “This is a burden that I have carried for many years..but today, I'm light…I could fly.”