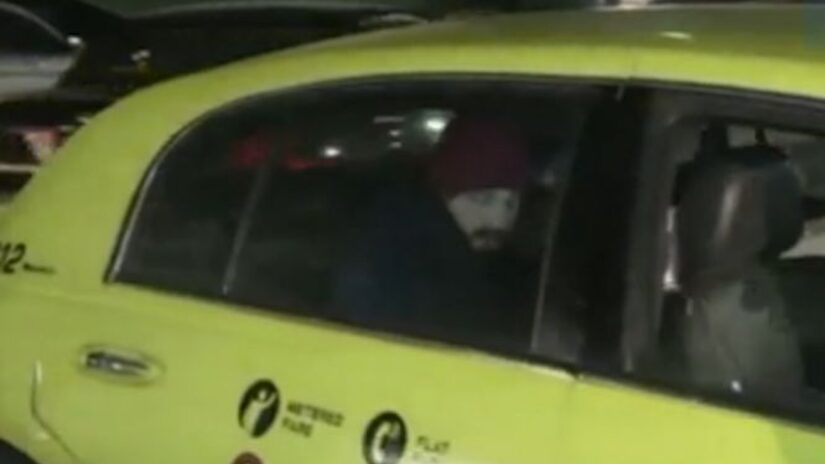 QUEENS, N.Y. -- (WPIX) -- Actor Shia LaBeouf has been arrested after he allegedly got into an altercation with another man outside a New York City museum.

Police say LaBeouf pulled the scarf of an unidentified 25-year-old man early Thursday morning outside the Museum of the Moving Image in Queens, scratching his face in the process. Police say he also pushed the man, who refused medical attention.

LaBeouf faces a misdemeanor assault charge. It's unclear if he has an attorney who can comment.