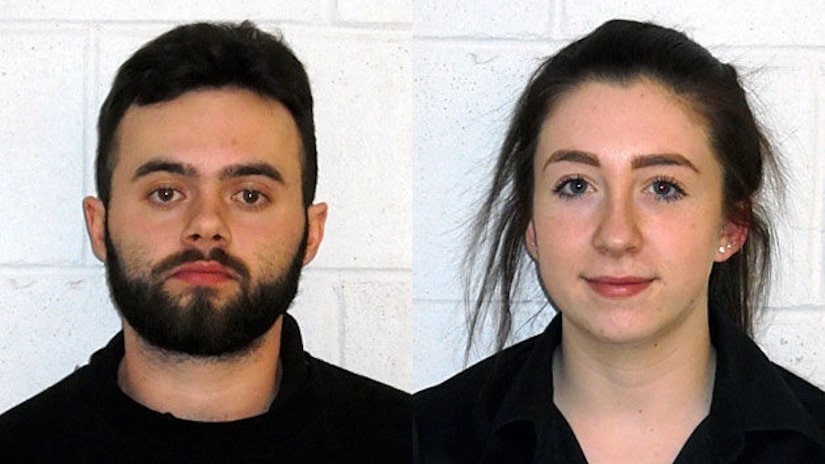 EPPING, N.H. -- (AP/WBZ) -- Police say a Burger King manager and employee in New Hampshire have been arrested on drug charges after authorities were tipped off that drive-thru customers asked for “Nasty Boy” and extra crispy fries to get some marijuana with their meal.

Wallace said the drugs weren't put in the food; they were sold in a separate container. He said the operation didn't involve the franchise owners.

Norris and Dearborn are scheduled for arraignment Feb. 28. It wasn't immediately known if they had lawyers and phone numbers couldn't be found for them.