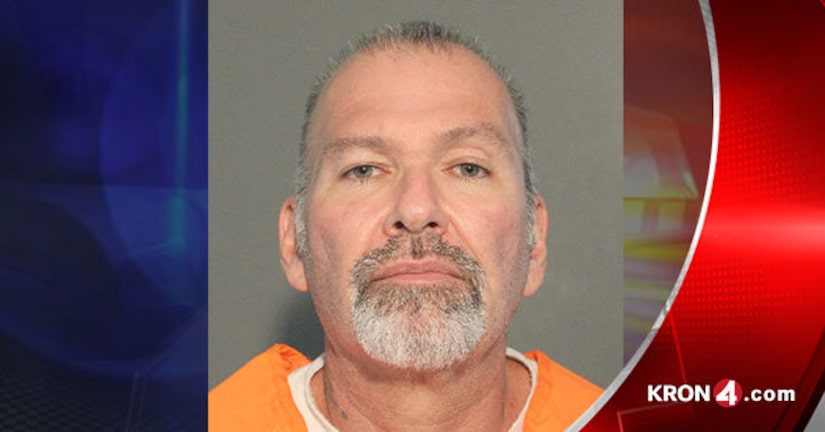 VACAVILLE, Calif. -- (KRON) -- Police in Vacaville have made an arrest in the cold case homicide of a teenage girl from 34 years ago, officials announced Wednesday.

Marvin Ray Markle, 51, was taken into custody on a murder charge in connection with Johnson's death, Vacaville police said.

Further details on the crime will be released today at 11 a.m. Vacaville police along with Johnson's mother are expected to speak.