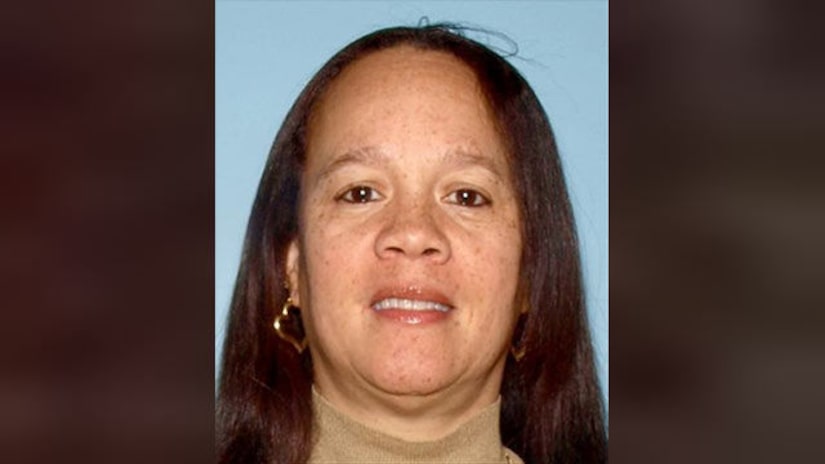 Police said Kimberly Moore, 54, was found at her home in Cobb County just after 11 a.m. on Thursday after her daughter said she discovered her missing the night before.

DeKALB COUNTY, Ga. -- (WGCL) -- Police are searching for a woman who was possibly kidnapped from her home in Decatur.

According to DeKalb County Police, Chevanta Mack, daughter of 54 year-old Kimberly Moore, went to her home on Maplewood Drive Wednesday around 8:30 p.m. and found the front door of the home kicked in.

Mack, who appeared in several episodes of VH1's "Love and Hip Hop Atlanta" also says the home was ransacked.