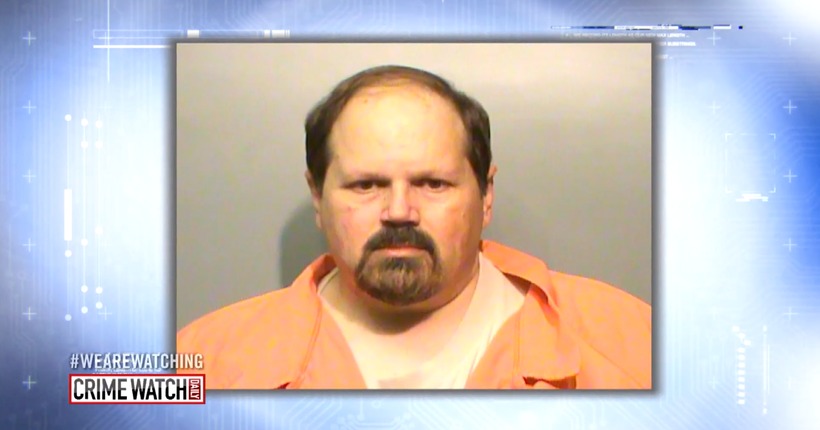 UPDATE: June 13, 2017: A lottery computer programmer charged with using his inside knowledge to win rigged games across the U.S. pleaded guilty Monday to fixing a 2007 jackpot in Wisconsin — his first admission of guilt in a scandal that rocked the industry, reports WITI.

DES MOINES, Iowa -- (WHO) -- The case of a man who rigged lottery computers in order to win big jackpots is headed to the Iowa Supreme Court.

Eddie Tipton was convicted of defrauding the Iowa Lottery back in 2010.

Eddie Tipton, a former lottery official who rigged numbers in a multi-million-dollar…

11 animals killed by poisoning over 3 days in Arkansas county: police

Body of woman found in bag in Missouri ditch identified