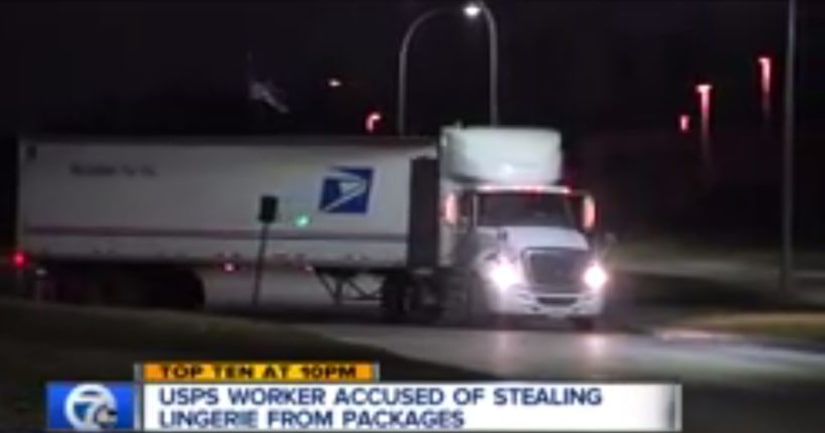 ALLEN PARK, Mich. -- (WXYZ) -- From first class to no class: A postal worker is accused of going through first class parcels at the distribution center in Allen Park.

It happened on New Year's Eve.

The USPS Office of the Inspector General said a co-worker spotted David Moen going through a bin.

According to court records, Moen allegedly took "lingerie" from one of the packages.He later admitted to taking the unmentionables home to his wife as gifts.

So how did she receive his bizarre romantic gesture? She didn't.

Turns out she didn't like the "hot" lingerie. So Moen threw it away. Moen has admitted to taking items out of the mail three different times. He could face up to five years in prison.