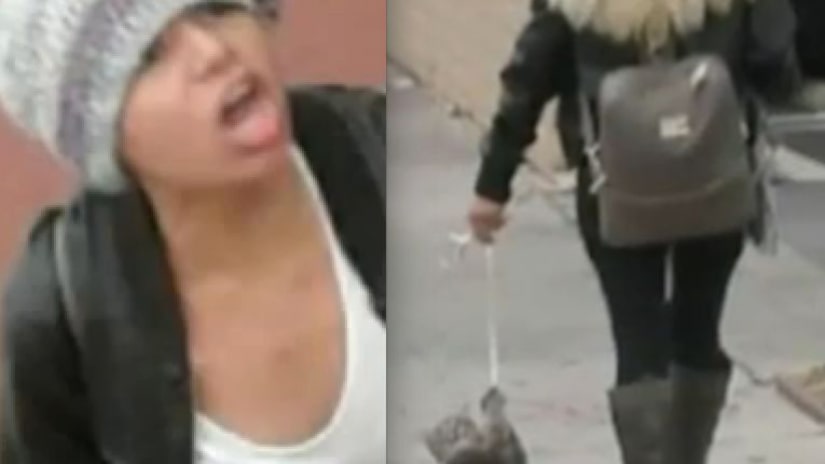 LOS ANGELES -- (KTLA) -- Los Angeles authorities are asking for the public's help on Tuesday after a woman was caught on camera dragging a cat behind her.

Shifrah, a witness to the incident, took photos of the woman dragging the animal Friday near Van Nuys Boulevard and Sherman in Van Nuys. She told authorities the woman dragged him for at least four blocks.

"I was disgusted and I was horrified," said Shifrah. "The cord is around his neck and she's just pulling him. You know he was trying to get away from her."