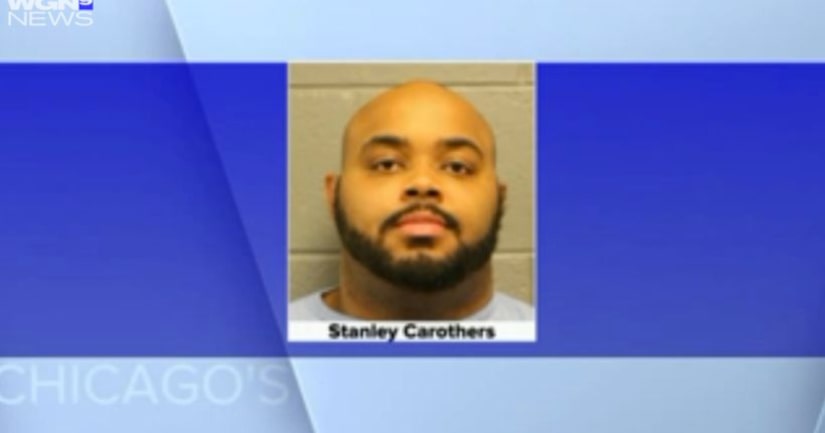 CHICAGO -- (WGN) -- A Chicago Public Schools dean is accused of sexually assaulting an 8th grade student at her school. A lawyer for the man said the student accused him on a dare.

29-year-old Stanley Carothers III is the Dean of Operations at Bradwell School of Excellence. He has been charged with one felony count of Criminal Sexual Assault.

It was at the school, prosecutors say, that the alleged abuse began last Spring, when the 14-year-old female student was brought to his office for a disciplinary problem.

Prosecutors say Carothers took the girl into another room and had sex with her and that the encounters went on for months at his apartment and at the school and over the summer.

They also say it's all documented on Facebook, where the two planned when and where to meet and exchanged sexual messages.

But in court today, Carothers' lawyer showed the judge a printout of a Facebook message in which the girl allegedly recanted and apologized and said his client denies the allegations.

Carothers was released on home monitoring.