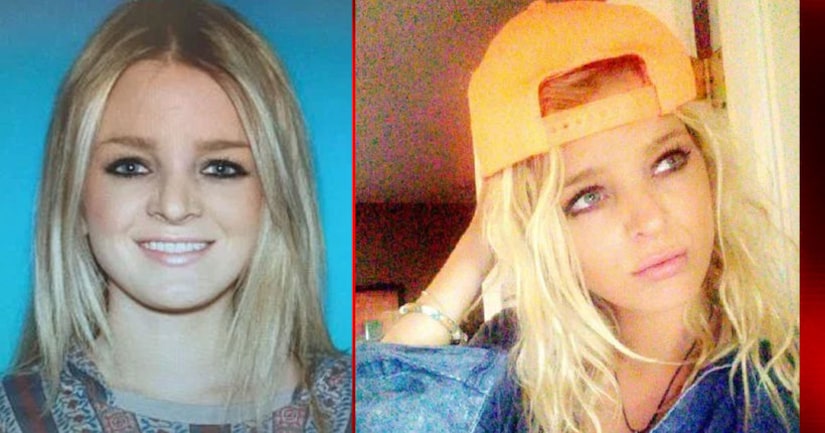 LOS ANGELES -- (KTLA) -- A 28-year-old woman who disappeared from her Hollywood Hills apartment has been found alive Wednesday, a day after her car was found abandoned in the Antelope Valley, investigators said.

Authorities have not released any additional details about the circumstances under which Larau Lynne Stacy was found, nor did they say who located the missing woman.

More information was expected to come at an afternoon news briefing.

Before she was found, Stacy was last seen Sunday at her apartment building in the 3600 block of Barham Boulevard, according to a news release from the Los Angeles Police Department.

On Tuesday, a tow truck driver in the Antelope Valley spotted a car matching the description of one Stacy was last seen driving and called police.

Authorities confirmed Wednesday that the car, which was found abandoned in a remote area near the intersection of 97th Street E and East Avenue E in Northeast Antelope Valley, is the same one Stacy was driving.

Stacy's parents, Steve and Marcy Stacy, arrived in Los Angeles from Denver shortly after their daughter's disappearance and were at the scene Wednesday morning where the car was found.

“We're going to be out searching all morning and we'd love to get as many people out to help us as possible," Marcy Stacy said at the time.

Several community members arrived a short time later with off-road vehicles to help the family and authorities with their search.