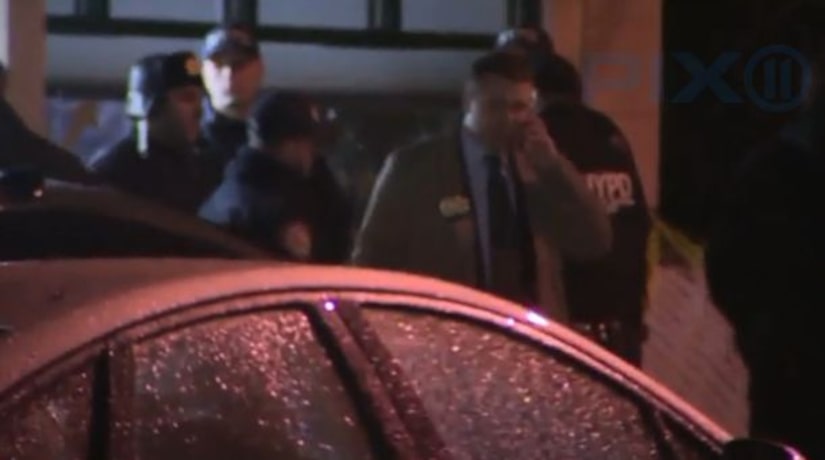 The shooting happened on Buel Avenue inside Universal Merchant Funding around 6 p.m., in the Dongan Hills section of the borough.

Police at the scene say the male victims, 57 and 52, were ushered into the back of the building. They were each shot in the head.