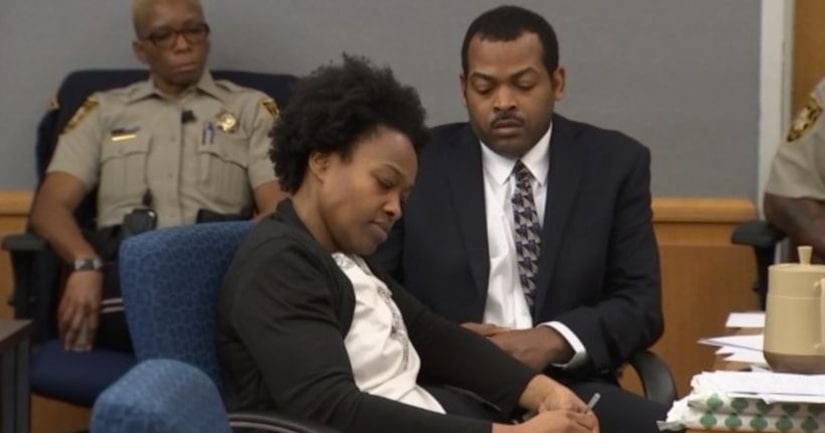 GWINNETT COUNTY, Ga. -- (WGCL) -- In a bold move, Ricardo and Therian Wimbush are serving as their own counsel in their own criminal trial.

The couple joined the prosecution in asking several questions Monday as jury selection began. The former Georgia Tech linebacker and his wife are charged with felony child cruelty and false imprisonment, among other charges.

Police said the Wimbushes locked their 13-year-old son in the basement of their Buford home for almost two years. According to a Gwinnett County detective, the teen was punished for allegedly touching several sibling's genitals and stealing one of their DVD players.