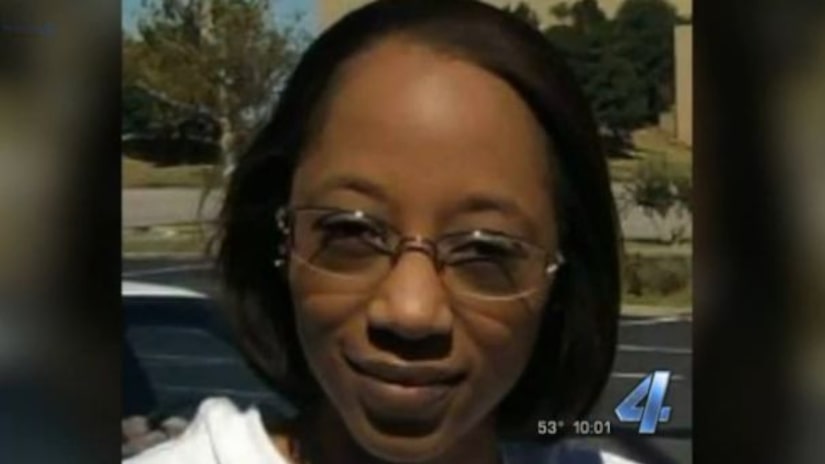 Two people were killed inside the Laundry Station at S.E. 15th and Sunnylane.

The crime happened when most people are getting ready to start their days.

Del City High School is right around the corner.

The crime was caught on camera.

We were expecting to have the video to show viewers, because police need your help to figure out who did this, but investigators who have seen it said it's far too gruesome to ever be shown on television.