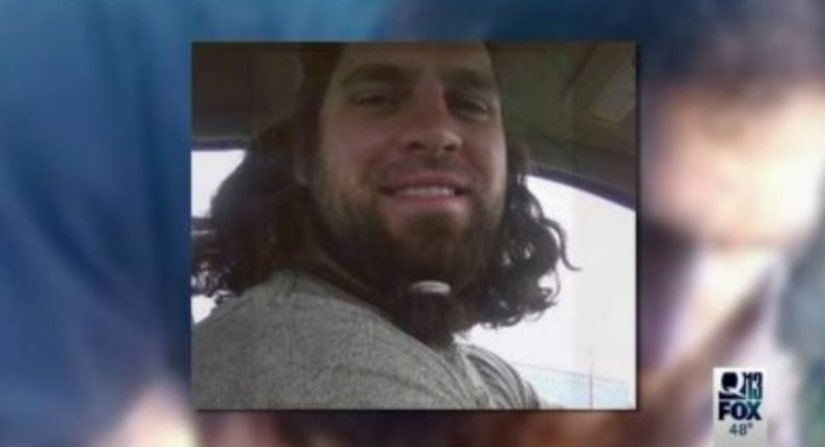 TACOMA, Wash. -- (KCPQ) -- A Montesano, Wash., man, who illegally possessed firearms and expressed a desire to attack the police or U.S. military personnel out of allegiance to ISIS, was sentenced in federal court in Tacoma to six years in prison, U.S. Attorney Annette Hayes said.

Daniel Seth Franey, aka Abu Dawuud, was sentenced on Friday. He arrested in February 2016, following an undercover investigation during which he repeatedly violated a permanent protection order prohibiting him from possessing firearms.

“This defendant espoused his jihadist ideology and talked about his desire to kill police and military officers with nearly everyone he met,” said Hayes. “His talk turned to action when he tried repeatedly to obtain high powered weapons and ammunition, and identified a target for his attack. This sentence will protect the public from this defendant who remains dangerous.”

According to the plea agreement and other records, Franey handled several guns – including fully automatic machine guns – several times last fall while acknowledging he was prohibited from doing so.