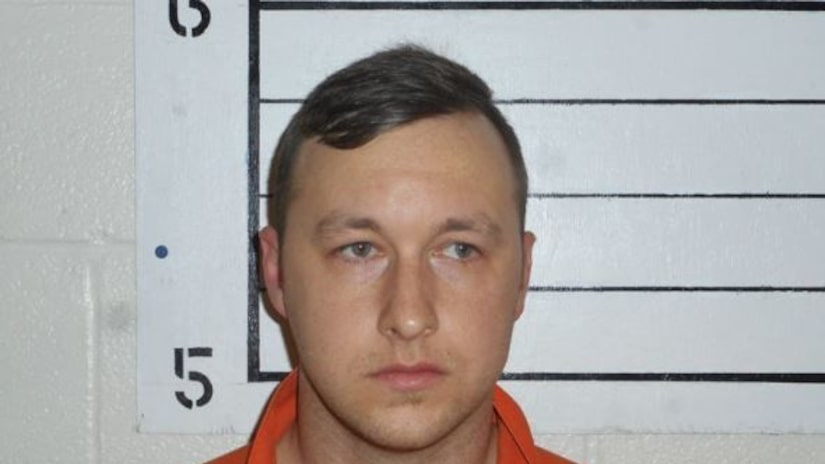 MUSKOGEE, Okla. -- (KFOR) -- An Oklahoma firefighter who was arrested earlier this month on child pornography complaints is now facing additional charges for facilitating sex with a canine.

Earlier this month, police arrested 30-year-old Zackery Perry after a woman claimed that he sent her pornographic videos and pictures of children.

The woman also told authorities that Perry asked her to send him nude photos of her 8-year-old child.

According to a probable cause affidavit obtained by the Tulsa World, investigators also found there were photos and videos that show “Perry had been involved in or facilitated the recordings of sexual acts between an adult female and a dog.”