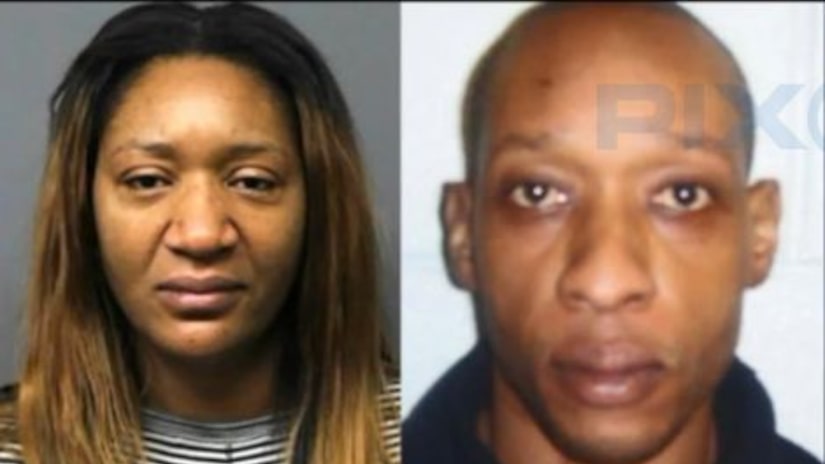 HACKENSACK, N.J. -- (WPIX) -- A woman and her brother were arrested and charged after her husband's remains were found in six plastic containers in Burlington City.

Randolph Smith's remains were found in six plastic containers in an undisclosed location in Burlington City, New Jersey on Jan. 12.

Investigators found that Adrienne Smith and her brother, Orville Cousins, 40, of the Bronx, purchased materials that were used in the murder of her husband the day after Christmas. Some of the tools were then found in Smith's home, police said.