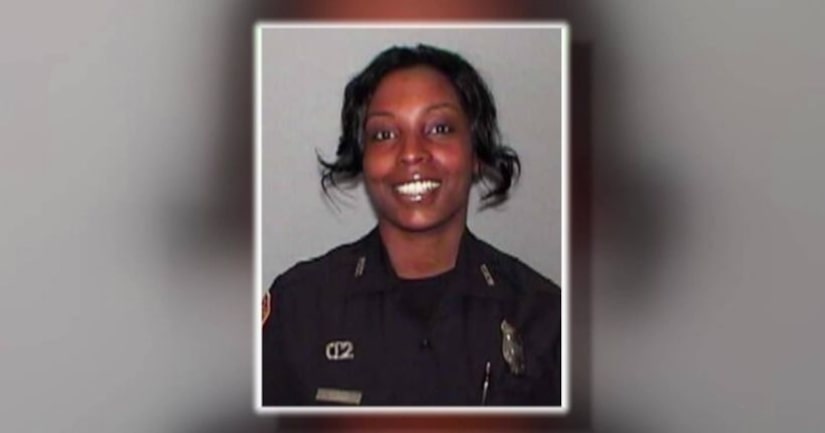 MEMPHIS, Tenn. -- (WMC) -- The trial will begin Monday for the man accused of killing a Memphis Police Department officers more than four years ago.

Treveno Campbell is charged with first-degree murder in the 2012 death of Officer Martoiya Lang.

MPD said Lang was killed and another officer was injured when officers tried to serve a drug warrant at a home on Mendenhall Cove in December 2012. Prosecutors said that's when Campbell opened fire and killed Lang.

Lang, a 10-year veteran of the department, was the first female MPD officer to be killed in the line of duty. She left behind four children.