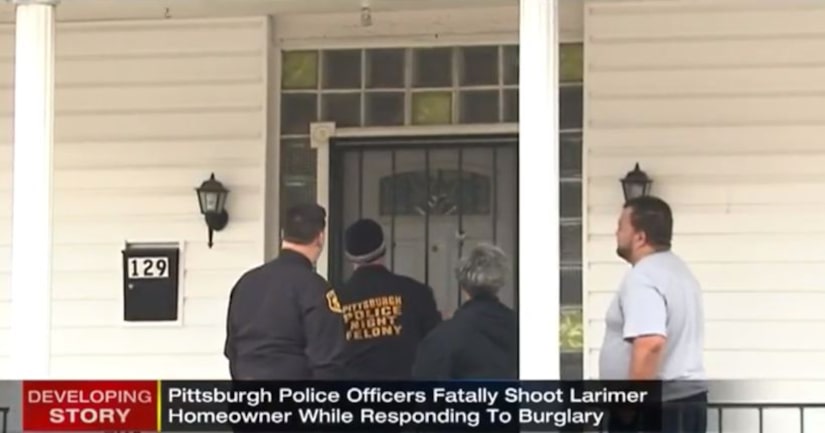 LARIMER, Penn. -- (WJW) -- Authorities are investigating the death of a man shot and killed in his Pennsylvania home by police officers investigating a reported burglary.

Officers went to the home in Larimer, near Pittsburgh, just before 4 a.m. Sunday after getting a report of a burglary in progress. Police said they were trying to gain entry when a man inside the home began firing in the direction of officers on the front porch.

It was unclear how many people were in the house at the time, however, police took a man into custody.

The two officers involved were placed on administrative leave, as is standard procedure.