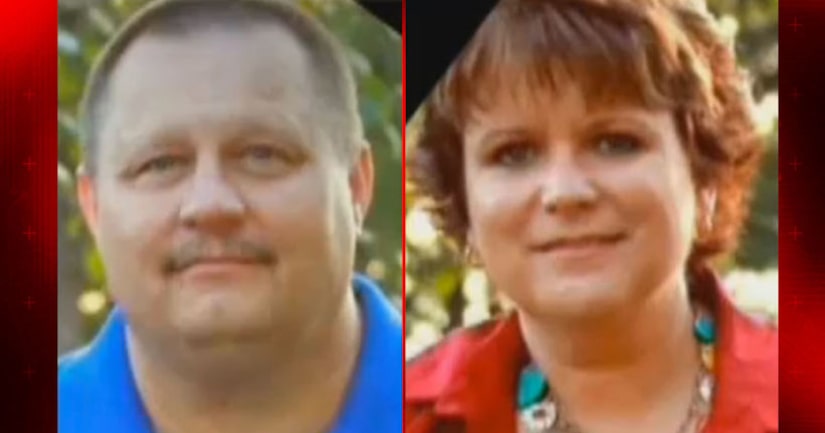 GOLDSBORO, N.C. -- (WAVE) -- A man accidentally shot and killed his wife Friday when she returned home from work early and he assumed she was a burglar.

When deputies arrived at the Williams home early Friday morning, they found Gina Williams, 48, lying on the front porch with a gunshot wound to her neck.

The woman's husband – Billy Williams, 49 – was also on the porch, administering first aid, according to the sheriff's office.

Gina Williams had returned home from an overnight work shift hours earlier than expected. A child heard a noise at the front door and alerted her father.

Thinking someone was trying to break in, Billy Williams got a gun from a safe, opened the front door and fired one shot, authorities say.