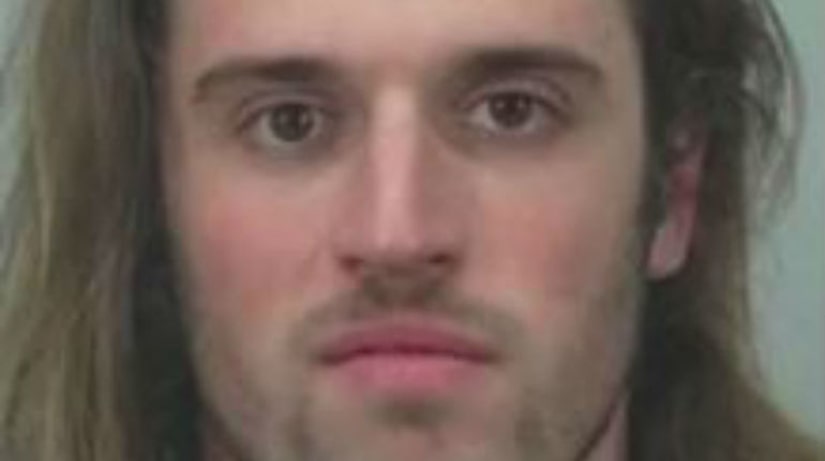 MADISON, Wis. -- (WITI) -- A suspended University of Wisconsin student accused of sexually assaulting and harassing several women asked a judge to dismiss four of the 21 charges against him, arguing that some of his actions were no worse than “Happy Days” television character Arthur Fonzarelli's antics.