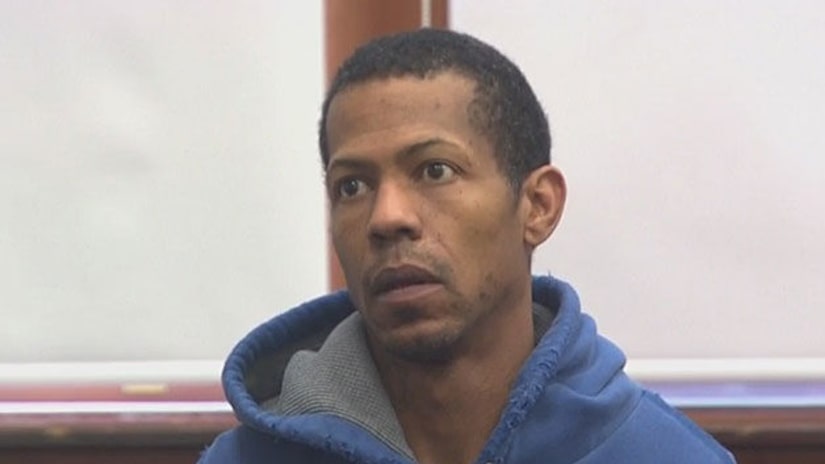 Prosecutors charged 42-year-old Asim Kieta with possession of an explosive device and assault with intent to murder, among others, during his arraignment Monday morning in South Boston District Court.

The improvised bomb that included a propane tank exploded Friday morning outside a police substation in South Boston.

No one was seriously injured.

“The evidence shows this is a deliberate and direct act of violence against the police,” prosecutor Catherine Ham said in court.

Prosecutors said Kieta has four restraining orders against him by family members, including his sister.

Kieta's attorney said in court it appears this was a discarded propane tank that caught fire, adding the case against his client is “a witch hunt.”

If Kieta makes bail, he will be required to wear a GPS device.

His next court appearance is scheduled for February 2.