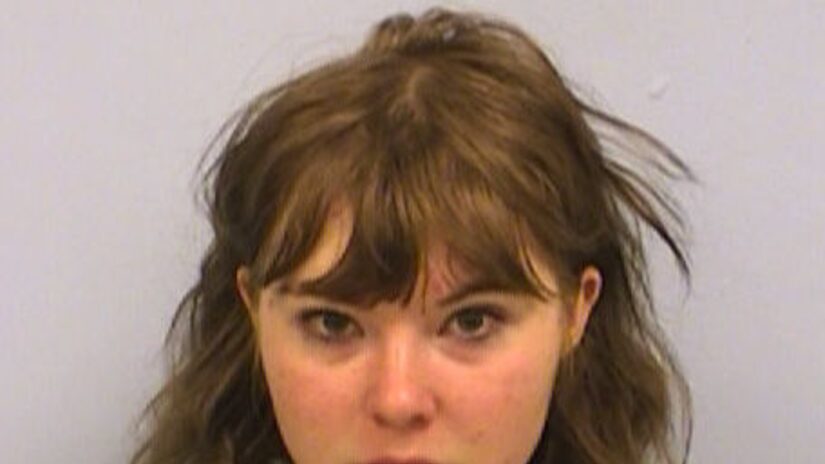 AUSTIN, Tex. -- (KXAN) -- A woman who wrote she experienced "a high unlike any other" after stabbing another woman 21 times in March of 2016 has been sentenced to 15 years in prison as part of a plea deal.

Pearl Moen, who was 17-years-old at the time of the attack, hid in the bushes and attacked a woman because she wanted to know what it would feel like to kill someone, according to diary entries found in her home.

In the diary, she goes on to call herself a “homicidal psychopath with a deep hatred towards people.” The diary also had a drawing of a male and female lying in a blanket on the sidewalk which, according to police, was exactly what the victim and a male friend were doing just prior to the attack.

FULL STORY: 15 years for woman who had 'high unlike any other' after brutal stabbing - KXAN