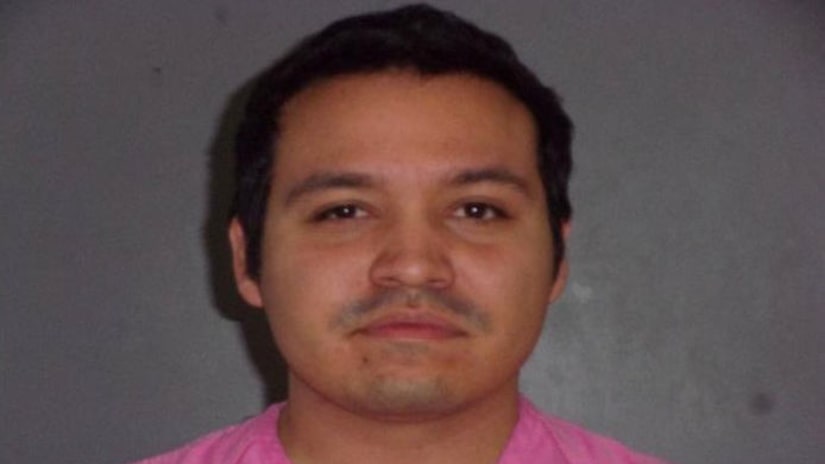 BREWSTER COUNTY, Texas -- (KOSA) -- Chris Estrada is behind bars after he was arrested for DWI and evading police, according to the Brewster County Jail. Police do consider Estrada a suspect in the Zuzu Verk case.

The missing Sul Ross student, Zuzu Verk, has been missing since October 2016.

According to the Alpine Police Department early Sunday morning an Officer with APD pulled over a white 2016 Ford Mustang for failing to make a complete stop at the intersection of Avenue E and 5th Street.

The Mustang then accelerated and continued to travel West on Avenue E, after a short pursuit of the car the driver stopped and tried to hide the car along the railroad tracks at the 800 block of West Holland.

The driver was identified as Christopher Estrada and was arrested and charged for DWI and evading arrest.

Estrada is named a suspect by police in the Zuzu Verk case.

FULL STORY: A suspect in the Zuzu Verk case arrested for DWI and evading - KOSA