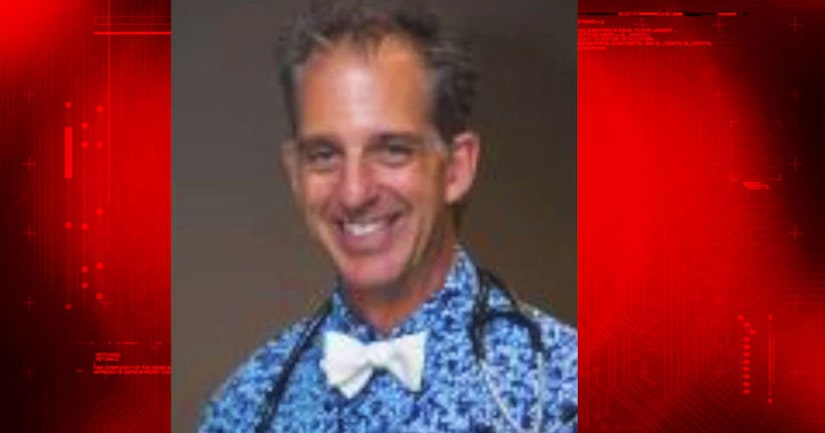 A complaint has been filed with the Jefferson County Sheriff's Office by parents who said their sons were victimized by Dr. Michael Brazelton.

Brazelton's license was suspended in December after Colorado's medical board determined he unnecessarily touched a teenage patient's genitals without gloves.

Brazelton is still barred from practicing medicine in Colorado. He is at the center of two criminal investigations in Jefferson County, according to the sheriff's office.

He has been treating young patients in Colorado for more than 25 years, most recently at Healthy Habits Pediatrics in Littleton.

The parents of one family said they were not the ones who issued the complaint that led to Brazelton's suspension. They said Brazelton routinely performed ungloved examinations on their boys that included touching the boys' genitals.

The family said one of the boys, who has ADHD, saw Brazelton every four months to monitor the boy's medication. The boy said Brazelton insisted on doing a full physical each time.

“Why do you have to check someone every time they go for a follow-up?” asked the father. “My oldest one broke his finger playing catch with me, and [Brazelton] wanted to do a physical with him.”

The sheriff's office said its original investigation of Brazelton has not turned up enough evidence to move forward with charges.

The state's medical board is still standing by its Dec. 20 suspension, prompted by allegations of ungloved and unnecessary touching of a child who was only being seen for symptoms of a cold.

Brazelton has disciplinary history with the state. The history was considered by medical board members when they suspended his license, according to public records.

The parents said Healthy Habits Pediatrics never notified them of Brazelton's suspension. They also said when they asked about Brazelton's absence, a receptionist at the clinic told them she could not discuss why the doctor was unavailable. 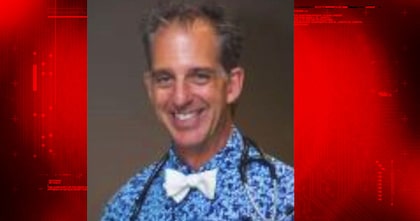