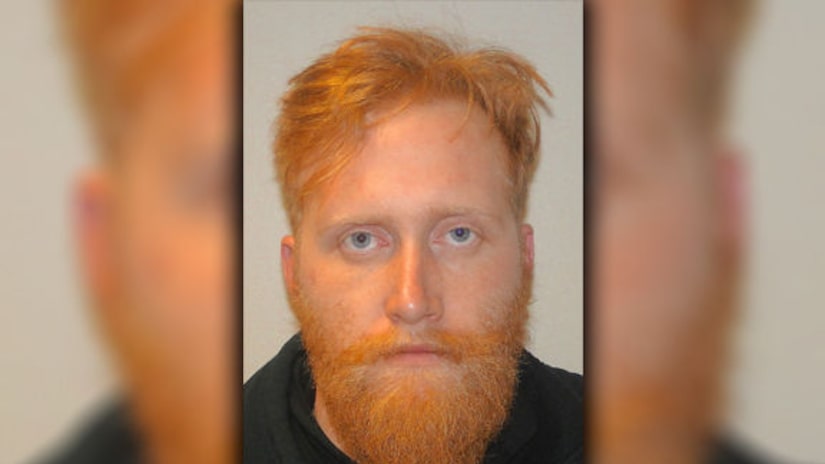 ENID, Okla. -- (KFOR) -- A man who allegedly attempted to rob an Oklahoma pharmacy ran away after employees recognized his voice.

Around 7:51 a.m., a man who was wearing a mask and carrying a backpack and baseball bat entered Rick's Pharmacy.

The man reportedly demanded Oxycontin and other painkillers.

According to the Enid News and Eagle, the employees recognized the man's voice and called him by name.