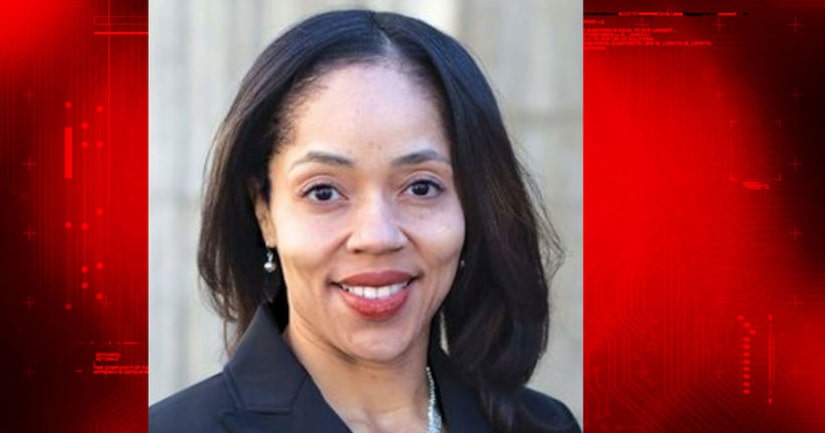 Ayala said the six employees either used drugs, were in the presence of drugs or witnessed drug use on more than one occasion. She said the cocaine and marijuana use did not occur while the employees were at the office.

"One of the most important things that we do as prosecutors is hold people accountable for their conduct; we must also hold ourselves as accountable," Ayala said. "With that being said, within my first week in office it was brought to my attention that members of our staff were not living up to that standard."