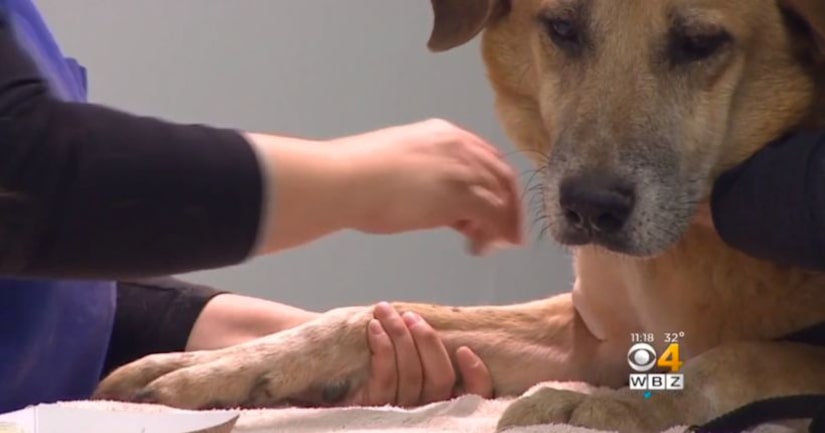 Middlesex District Attorney Marian Ryan recently wrote a letter warning Massachusetts vets to be on the lookout for owners trying to take medication prescribed for their pets.

The move was sparked by a letter from a constituent.

“She had a family member struggling with addiction who had switched out the dog's opioid medication,” Ryan told WBZ-TV.

In more obvious and horrific cases, Ryan says people may actually abuse their pets to get opioids.

In Kentucky there was a case where a woman was accused of cutting her golden retriever with a razor blade to get the dog's narcotics.

“They are the same drugs that are FDA approved for humans,” Ryan said.

FULL STORY: Veterinarians Asked To Be On Lookout For Opioid Addicts Stealing From Pets - WBZ