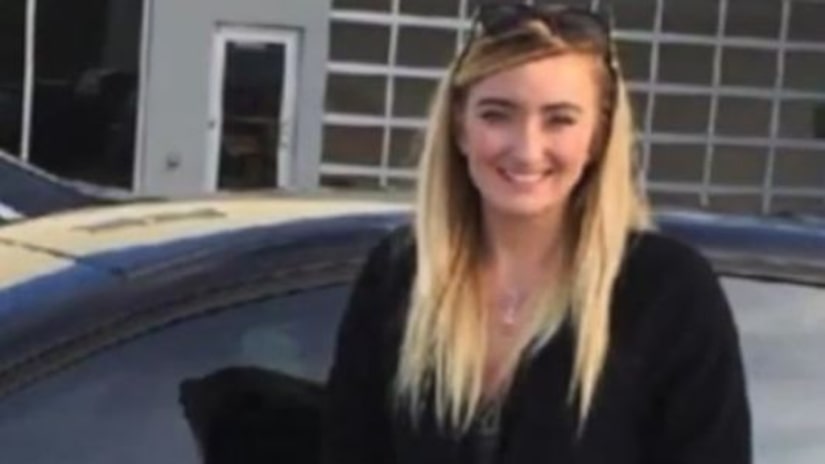 KANSAS CITY, Mo. -- (WDAF) -- It's been three days of searching and counting as a Kansas City man tries to come to terms with new details in his girlfriend's disappearance. Police detectives are retracing 20-year-old Toni Anderson's actions from the hours before she disappeared.

Pete Sanchez says it's been an emotional few days, and says he hopes the many efforts to find Anderson are successful, working to catch his breath as he stayed apprised of all the updates of his girlfriend's disappearance.

He says he's happy to know that there are so many people working to find his girlfriend.

“It's very comforting to know we have many media sources sharing everything going on online,” he said.