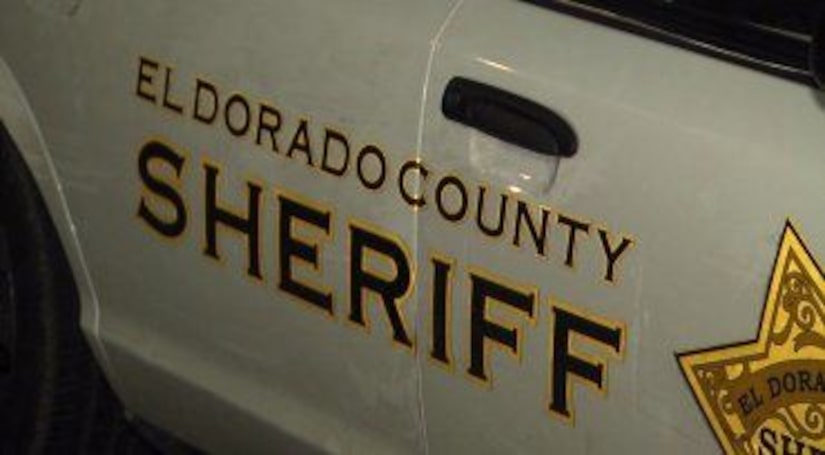 EL DORADO COUNTY, Calif. -- (KTXL) -- A homicide victim has been found at the home of a student who allegedly brought a loaded gun to Ponderosa High School, the sheriff's office said.

Around 8 a.m. Thursday the El Dorado County Sheriff's Office was told that a Ponderosa High student was being detained for bringing a loaded gun to school.

When deputies arrived, they arrested the student for possession of a firearm.

During the investigation, the sheriff's office said a homicide victim was found at the student's home in Shingle Springs.

The sheriff's office said it does not believe there are any safety concerns to the student body or staff at any schools in El Dorado County.

The student's identity has not been released.