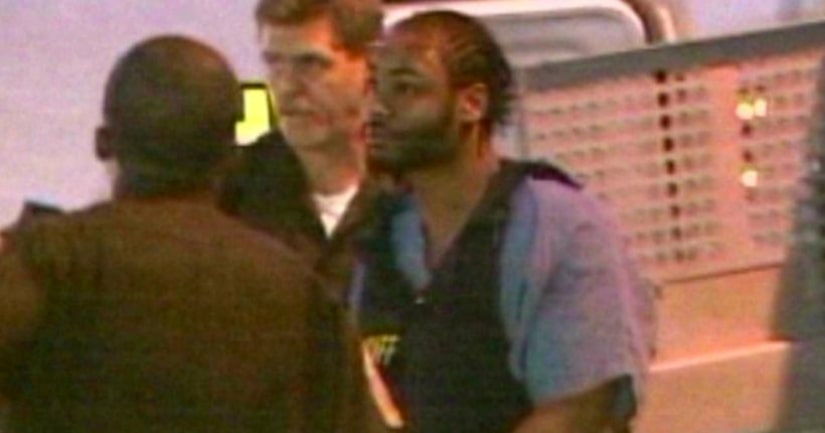 When officials asked Gray if he had any final words, he replied “nope,” according to Lisa Kinney, a spokesperson with the Virginia Department of Corrections.

CBS 6 reporter Jon Burkett also observed the execution, and told News 3's Merris Badcock he thought he heard Gray say “no sir, but it could have been nope.”

The U.S. Supreme Court denied Gray's request for a stay of execution hours before he was put to death.

Gray was convicted of killing a Virginia Beach homecoming queen, her husband and their two young girls on New Year's Day in their Richmond home back in 2006.